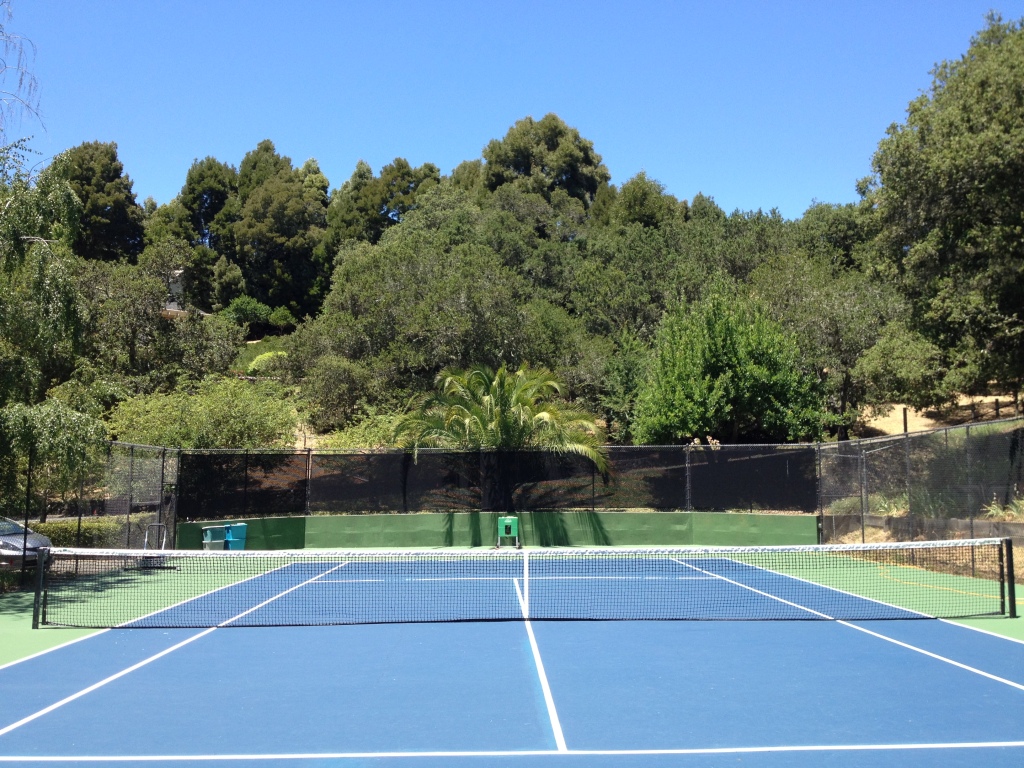 Something I hear a lot from players is that despite practicing a great deal and feeling good about whatever it was they practiced, once they play a match it seems like everything they worked on goes by the wayside. Generally speaking, the culprit here is the predictability of their practice. Say, for example, you’ve been working on your forehand model using a ball machine. To a certain extent this can be very valuable because the repetition and lack of pressure allow you to focus on the technical aspects you want to clean up. But always knowing where the ball will bounce is deceiving. During match play balls hit to you will vary dramatically from shot to shot. If you’re strictly using a ball machine you can combat this by having it oscillate (if it has that feature) and or position yourself from shot to shot in places that make it more difficult to play the next ball. Also remember to vary the kinds of feeds it gives you by changing their speed, height and depth.

When you practice with a partner don’t spend all your time hitting up the middle of the court. It’s fine when you’re warming up but that’s not how matches are played. One of my favorite practice drills is to hit either forehands or backhands crosscourt only. For singles practice you can’t use the alley. If you’re hitting forehands for example, you HAVE to hit a forehand or you lose two points. That means if you’re pulled wide you’d better recover quickly and or hit a shot that allows you to recover before your opponent can force you to hit a backhand. Also, any ball in the net is worth two points and a clean winner is worth two points. The combination of these elements is far more conducive to match play.

The bottom line here is to understand that it’s crucial to create unpredictable practice situations in order to play better in your matches and it will make practicing infinitely more interesting.