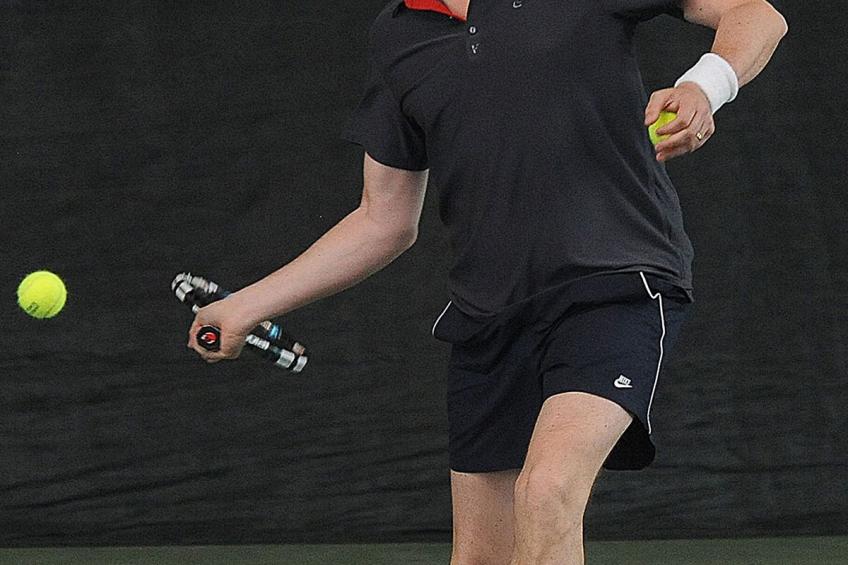 Virtually every stroke contains a “slotted” position of the racquet. It occurs at the moment just before the racquet is moved towards the ball. Acquiring this position is extremely important to consistently good shot making. On forehand and backhand groundstrokes, when the racquet is slotted the butt of the handle should point towards the incoming ball. Nick Bollettieri calls it “shining the flashlight in the eyes of the ball.” This puts the wrist in a laid back position of stability that should be maintained for a majority of the forward swing.

To ensure that the wrist stays back against itself during a forehand and a two handed backhand, the heel of the hand, (i.e. the front of the wrist) is used to pull the butt of the handle and in this way draw the racquet head to the point of contact and beyond. At contact the racquet face will align with or be slightly ahead or behind the wrist depending on the shot direction and at the swing’s conclusion it will be well ahead of it.. but it’s only at the very end of the deceleration phase of the follow through that the “heel of the hand-butt of the handle” control factor backs off. If the back of the wrist is allowed to have anything to do with the forward swing until relatively speaking well after contact, it will be overly wristy and inconsistent. In addition, on the forehand, one’s elbow should be bent and locked at contact.

For a one handed backhand it’s the leading edge of the hand or that which sits just above the handle and the side of the wrist that draw the butt of the handle forward. Additionally, at this point the hitting arm should be extended. The racquet head follows their lead. If not, the swing will again be too wristy and floppy. This kind of swing is often referred to as “winging the racquet,” and when it happens control of the shot is lost.

Slotting on a serve is attained during the part of the model called the “pro drop.” This is when the tip of the racquet points straight down and the butt of the handle points straight up prior to the upward swing to contact. Without this slotting in all likelihood the ball will be driven on a path towards the back fence of the bottom of the net.

Learn what it feels like to slot the handle on all your shots and then move that position to contact in a way that will ensure solid ball hitting. 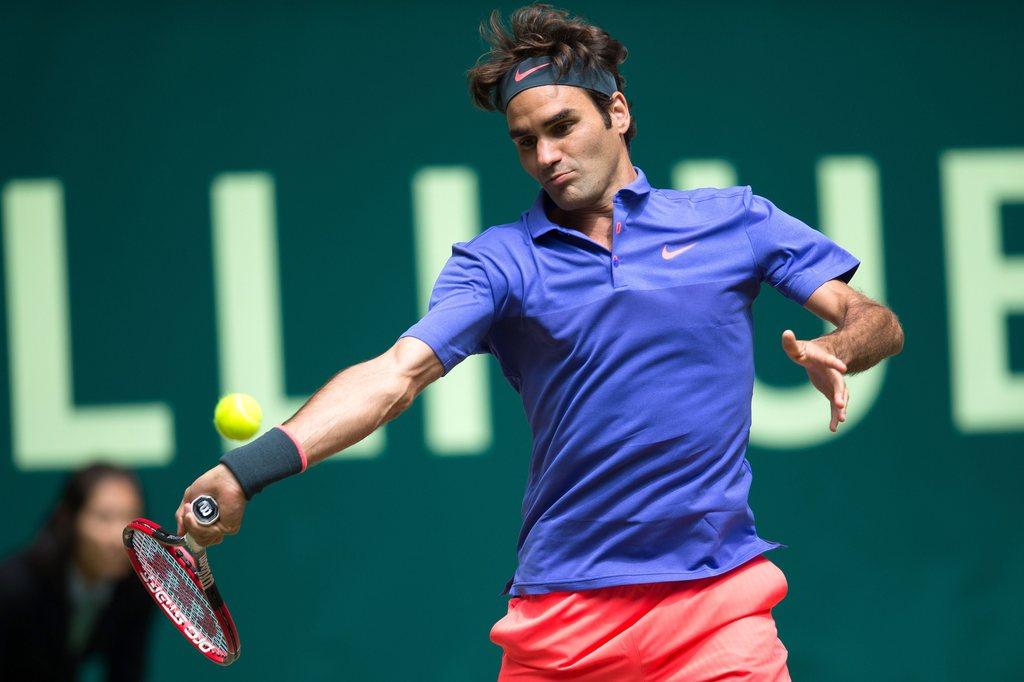