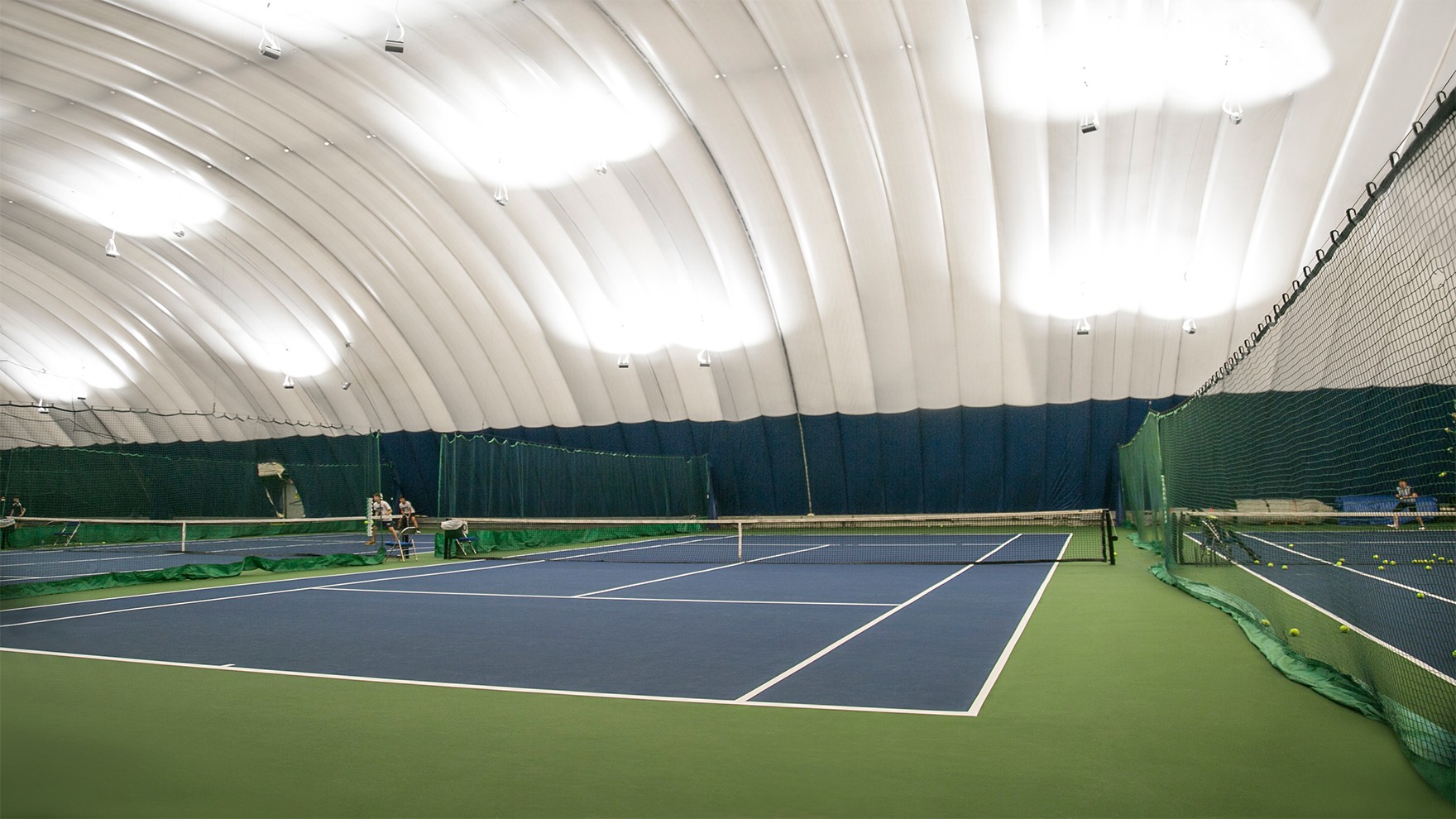 A few years ago I was involved in the Osmosis Clinic at Indian Wells in conjunction with the big pro tournament there now called the BNP Paribas Open. The clinic was the idea of my pal John Yandell, creator of Tennisplayer.net and it was a big success It was in conjunction with this clinic that I had the pleasure to meet and discuss tennis with the great Welby Van Horn, considered by many to be the greatest teaching pro the game has ever known (and author of Secrets of a True Master). During our discussions about a variety of things Welby mentioned his “invisible alley” concept.

In the past I had practiced alley rallies with my workout partners and students whereby players on opposite side of the net position themselves on opposite sides of a doubles alley and try to hit as many consecutive balls within the alley as possible. At anything other than a very slow rate of speed this can be very difficult but it’s tremendous training towards learning all that it takes to hit shots in a precise direction with consistency.

Welby just took that idea a step further by suggesting that you visualize hitting within a doubles alley anywhere you hit the ball. I’ve found that this visual image works amazingly well in packaging footwork, timing and stroke model discipline. Start by practicing actual rallies within a doubles alley using low velocity. Then apply the same concept to crosscourt rallies. A great way to utilize it for both directions is to practice “Figure X’s” whereby one player hits crosscourt while the other hits down the line. Try taking the invisible alley with you everywhere on the court and don’t be surprised if that singular image doesn’t make you a better shot maker.