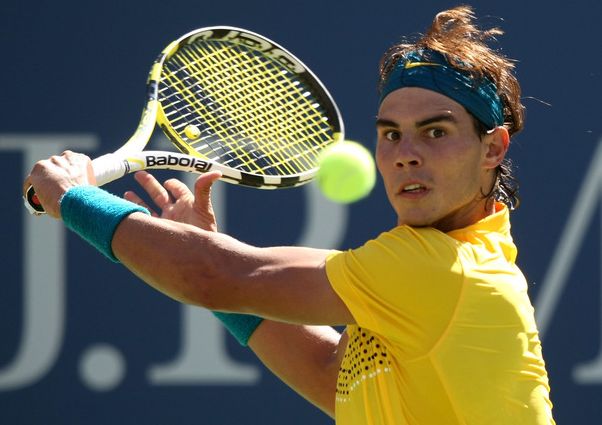 I’m asked a lot about the slice backhand and what makes it tick. Here are what I feel are the essentials:

Video Player Edge up, outside in, smooth continuous swing to conclusion

By the way, in a more condensed version, everything above applies to the backhand volley.

James Blake has his outside edge up...just like Rafa... 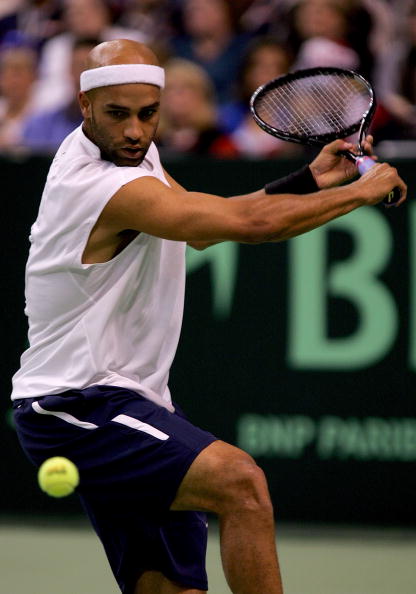