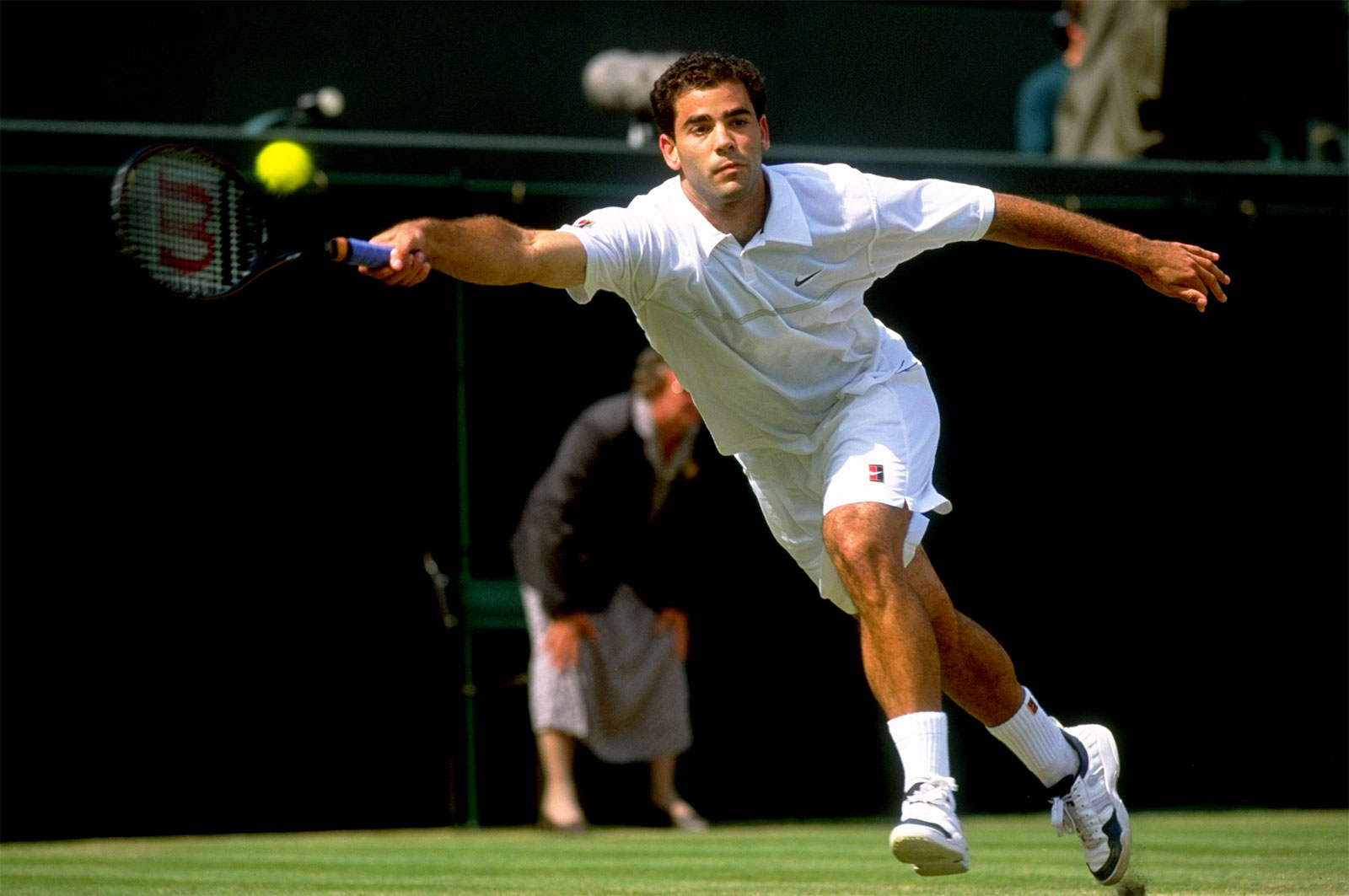 I once had an opportunity to stand behind Pete Sampras on court at what was then the Sybase Open in San Jose, California. He was having a pre-match workout with a player named Brett Steven from New Zealand. They had the stadium court for an hour and they both had three new balls each. They started half volleying from the service line and gradually worked their way back to the baseline with an unchanging, easy going velocity. After about 5 minutes it dawned on me that they hadn’t missed a shot…the ball they’d started with was the same one still in play. At this point I started to count the number of consecutive shots and while I was doing this the tempo of the exchanges started to gradually pick up until they were hitting at a pretty good clip. I got to the mid 200’s before Steven finally hit one in the net. Again, this was all with one ball.

Granted, we’re talkng about world class players here, but the point is that even they understand the importance of a good warmup. Starting at the service line sets a good precedent because it promotes an easy going exchange with a nice rhythm. What’s important is that as you work your way back or go directly back to the baseline you don’t automatically start rocking the ball just because you’re further back. Pick up the velocity gradually while establishing your balance and timing and you’ll get a much better groove going.

A good warmup can make a big difference in the overall success and enjoyment of your practice or match!